José Vicente Aparicio is appointed as the new president of the contest, replacing Miguel Escorihuela

Funermostra guarantees the investment of its exhibitors with the "covid clause", the commitment to return payments in the event of suspension of the contest

València, 3 March 2021.- Looking for the immunity generated by the vaccination process, and avoiding the uncertainty of a possible fourth wave after the Easter holidays Funermostra, the international fair for funeral products and services, postpones its celebration to the second half of the year. This has been decided by the organizing committee of the contest, met telematically this Wednesday 3 of March.

According to the director of Funermostra, Beatriz Colom, the decision on the change of dates has been taken "speaking with the exhibitors who had already confirmed their presence for the month of May", highlighting that the request to transfer the dates of the contest "has been very well received unanimously". Al mismo tiempo, with this measure "Funermostra aligns itself with the rest of the events in the sector, who are also acting in the same vein ".

This decision seeks to strengthen the safety of exhibitors and visitors, so that companies can show their articles and develop all the fair activities, both purely commercial and parallel activities, with all the guarantees.

The celebration of 16 edition of Funermostra in the second semester of 2021 will continue to be covered by the so-called “covid clause”, What is the refund of the money in case of cancellation. It is about, as Colom remarked, of "a guarantee of tranquility for companies in the sector that have chosen to do business in Funermostra".

The meeting of the organizing committee of Funermostra also approved the change of presidency, that from now on assumes José Vicente Aparicio replacing Miguel Escorihuela , who has been at the forefront of the contest since its inception. In this sense, The organizing committee wants to acknowledge "the enormous work that Miguel Escorihuela has carried out throughout the history of the event to make it the benchmark fair for the Spanish funeral sector".

Regarding the change of dates, Aparicio points out that “since it is an international fair, "We want to offer an environment of total security and trust, that fosters the exchange of contacts and commercial agreements ". En definitiva, "We want a powerful reunion with all the guarantees, after more than two years without seeing each other in the framework of Funermostra ".

José Vicente Aparicio began his career in the years 70 as an insurance agent, after which he assumed the leadership of Ramos Generales in the Finisterre company. In the nineties, assumed the Marketing management of the entity. In 2001 He was appointed Technical Director of Burial at Mapfre Finisterre; Director of Burial Business Development at Mapfre and Deputy Director at GESMAP. His working life culminated with the general deputy director of Funespaña.

On the question of security, It should be noted that Feria Valencia has developed its own protocol against COVID that turns its venue into a safe space against the pandemic. The dimensions of the fair space and its technical and human equipment allow all measures of social distance to be maintained, capacity control, temperature record in the entrances, thorough cleaning, air renewal among others, that make the Feria Valencia space the best equipped in the Valencian Community to host any type of activity that requires the participation of a large number of people.

The 16th edition of Funermostra will be held taking advantage of all these potentialities of the fairgrounds. 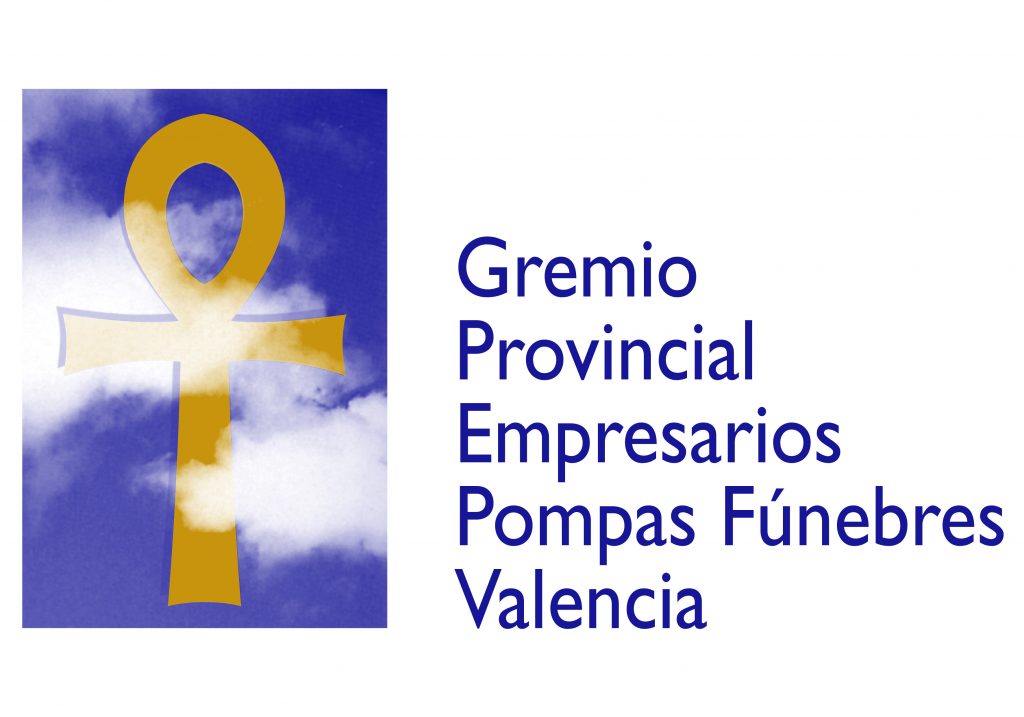 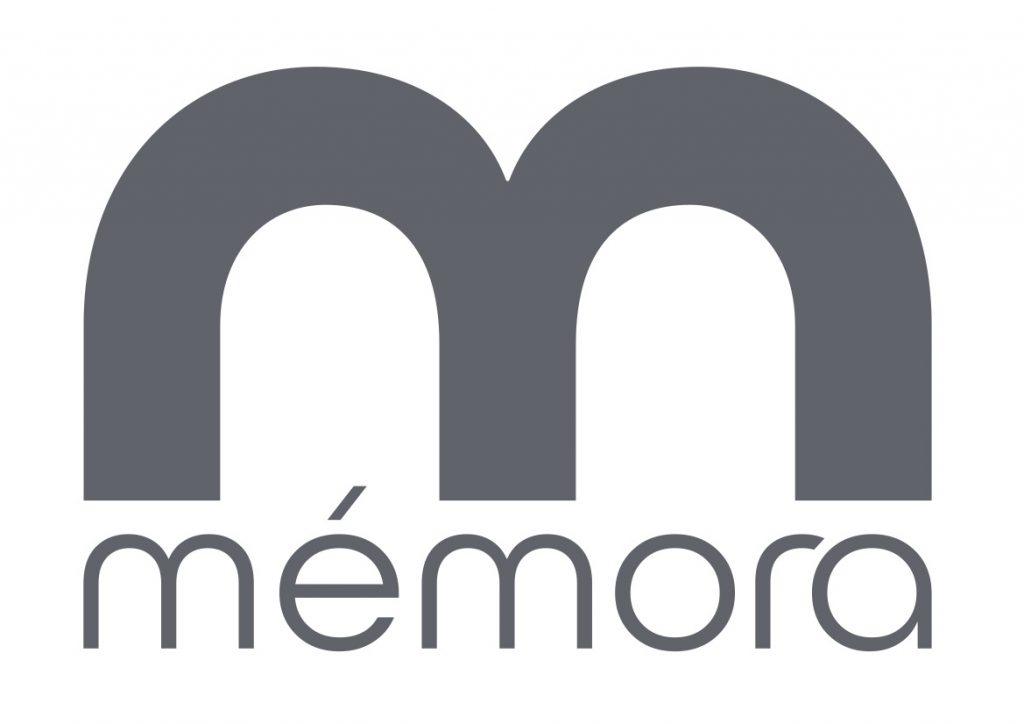